Why Should I Hire a Lawyer for Employer Defense? When it comes to employment law cases, employers and managers are almost always considered to be the at-fault party. However, sometimes this is wrongfully so. It is important that you retain the proper legal representation if you are unnecessarily involved in a dispute with an employee or a regulatory body. Follow along to find out why a New York employer defense & consulting lawyer at Bell Law Group may be the perfect match for you.

What are common employer defenses handled in New York State?

As an employer or manager, you may have to deal with unwarranted or fabricated accusations against you at some point in your career. One of the most common accusations that our firm comes across is wage and hour complaints. Examples of such accusations read as follows:

Another common accusation is seen through discrimination claims. Examples read as follows:

And lastly, more accusations that our firm handles read as follows:

Why should I hire a New York lawyer for employer defense?

Firstly, accusations such as the ones listed above have the potential to ruin your reputation in your field of work. Not only this, but your business may have to suffer significant legal damages and regulatory penalties as a result. So, to avoid this havoc, you will want to debunk these accusations from early on.

Secondly, if the individual lawsuit against you gets out of your control, it can turn into additional litigation via a class action or otherwise. So, you must assert your position from early on.

Luckily, if you are facing any of the above legal situations, you have come to the right place. Our team has upwards of 100 years of combined experience representing employers and managers in varying employment law disputes. And on top of litigation a dispute resolution, our team has experience with helping employers and managers avoid future disputes altogether. We do so by offering services such as regulatory compliance, Human Resources training, and management training.

With all that being said, you must reach out to one of the talented New York employment lawyers soon rather than later. We look forward to serving you. 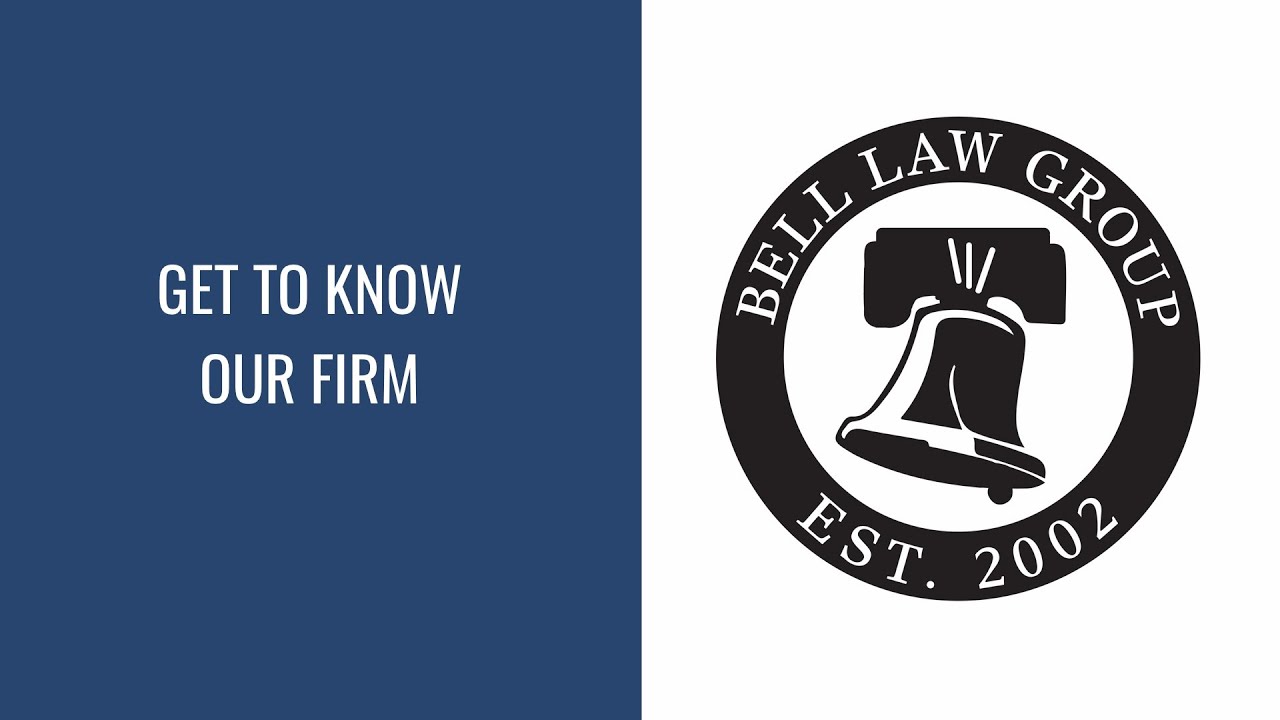