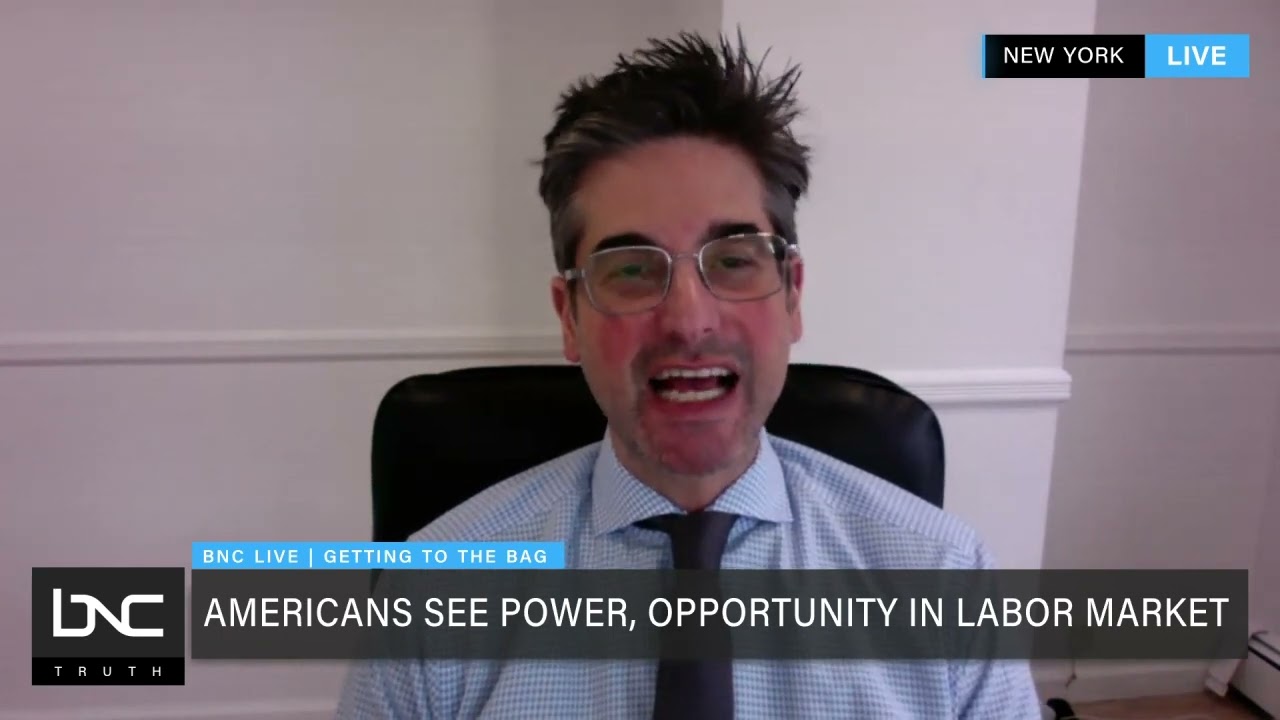 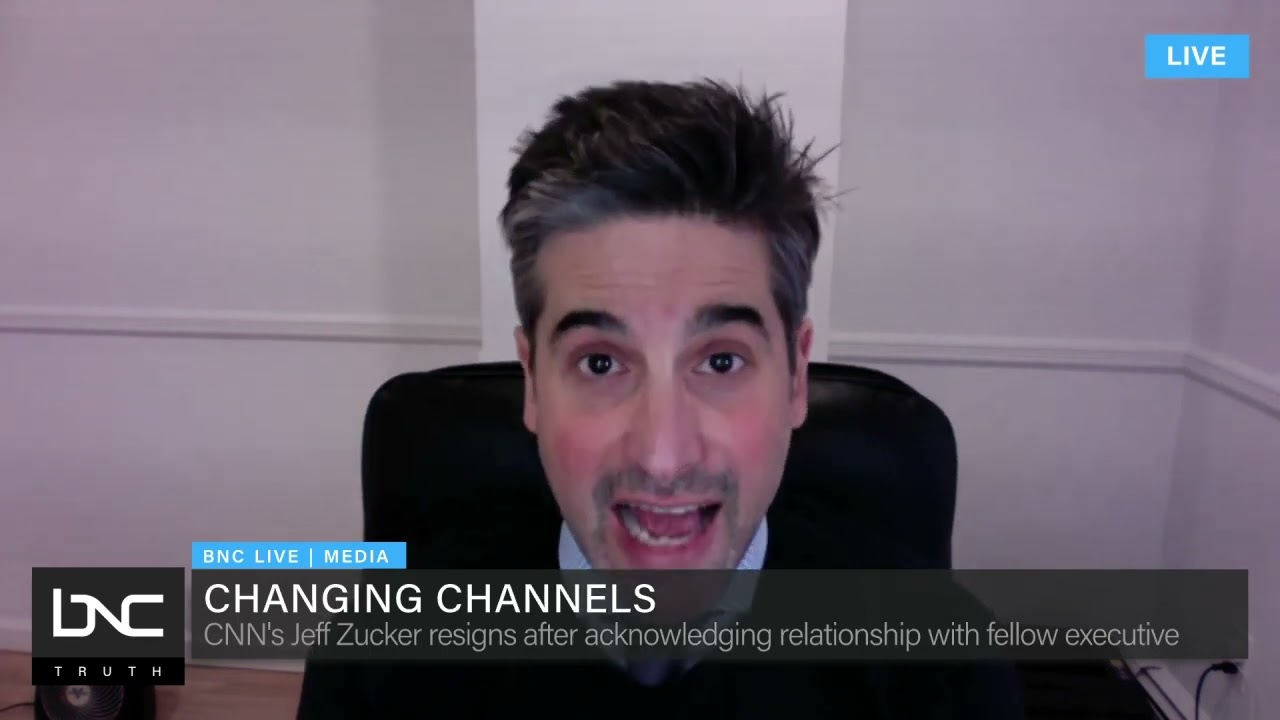 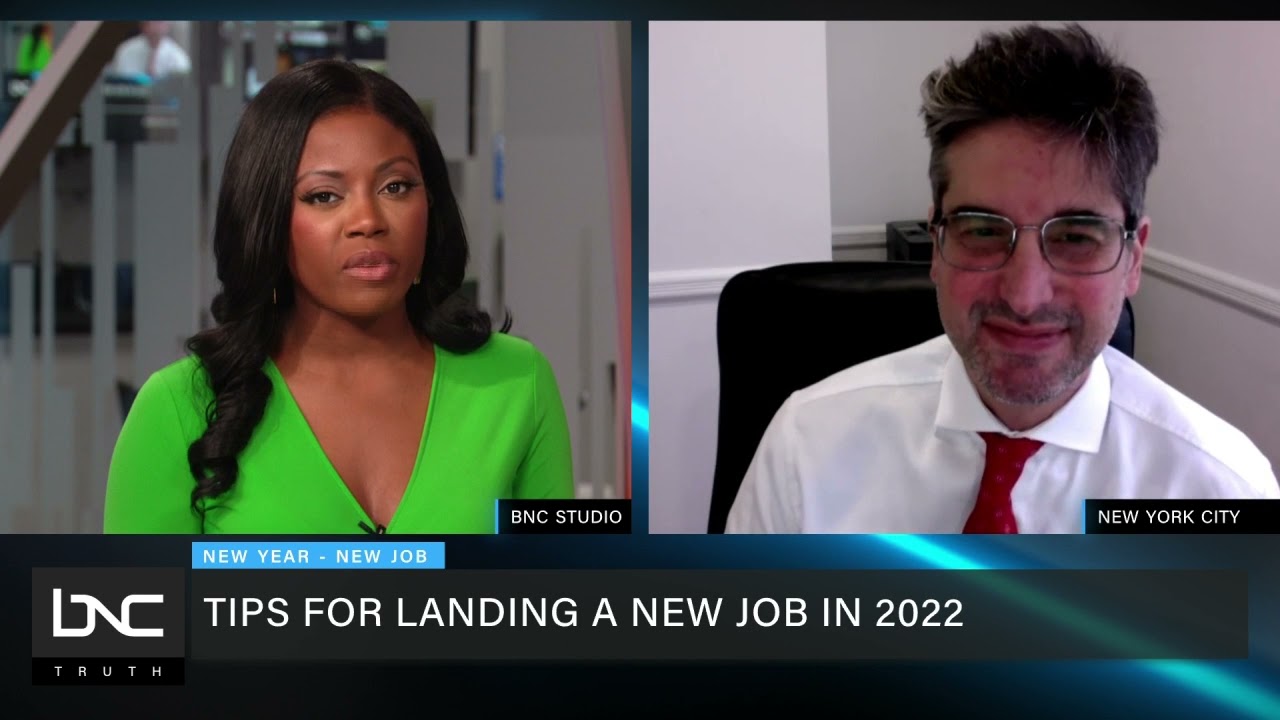 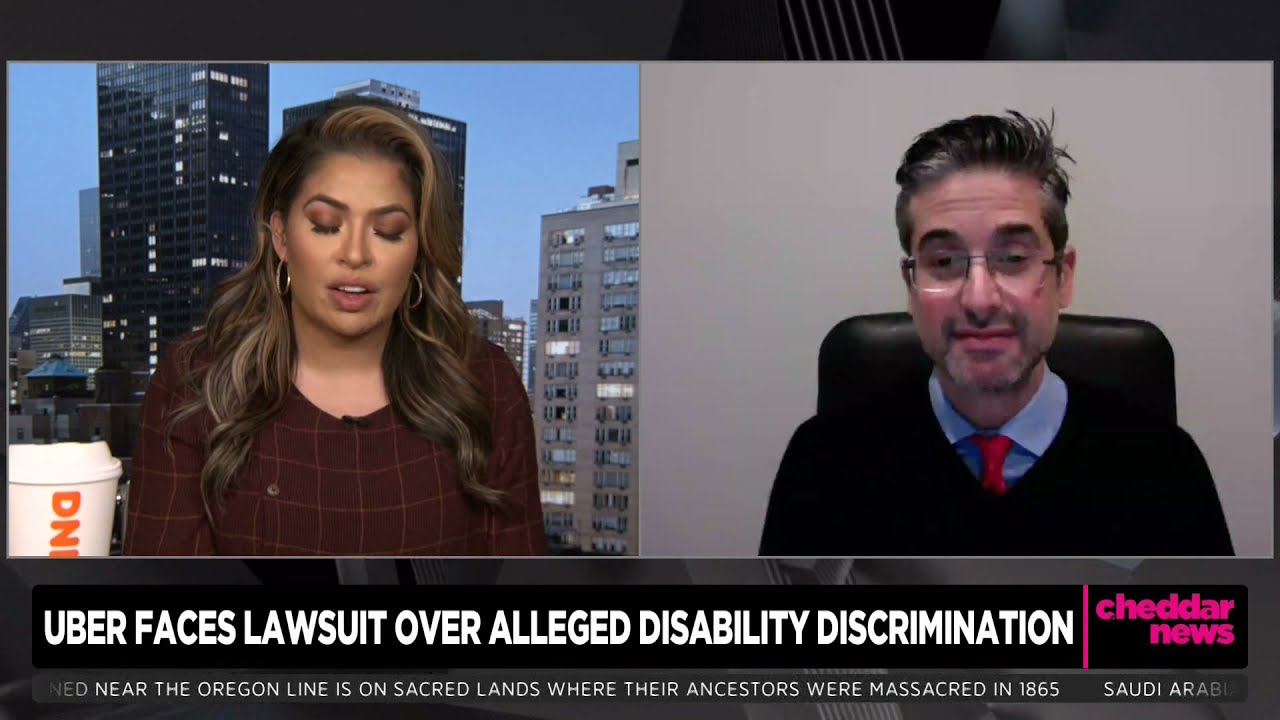 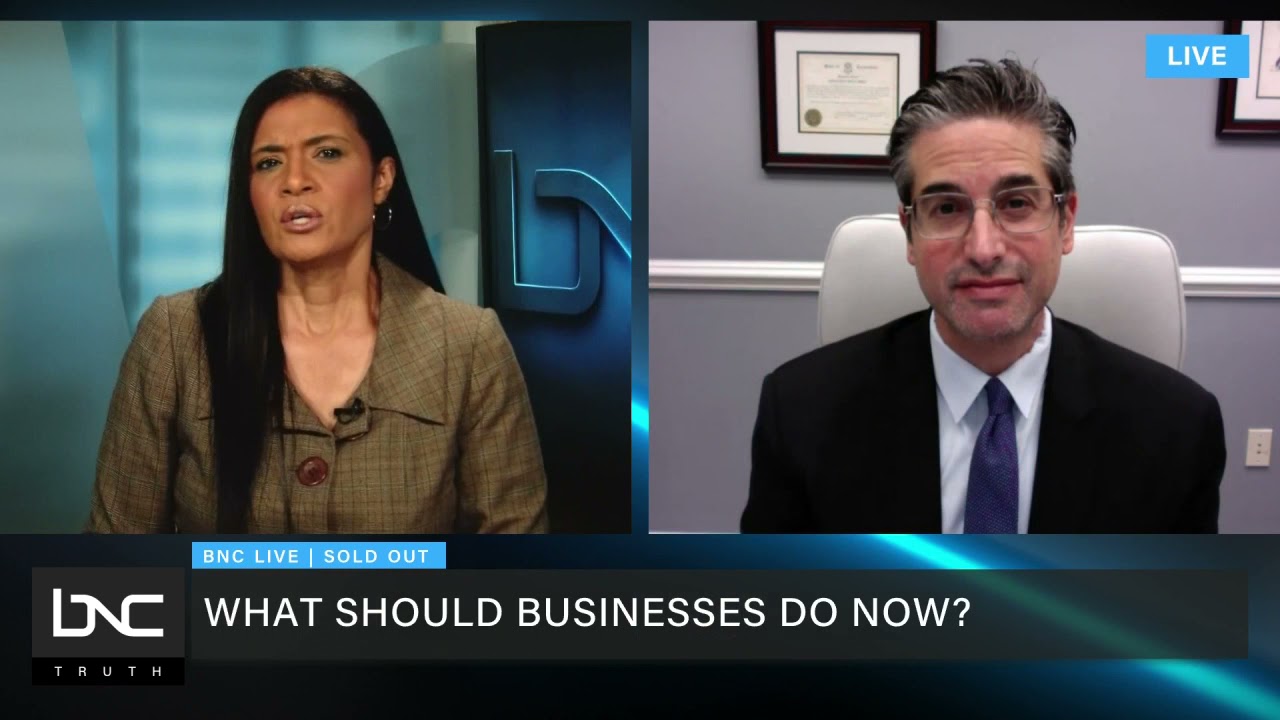 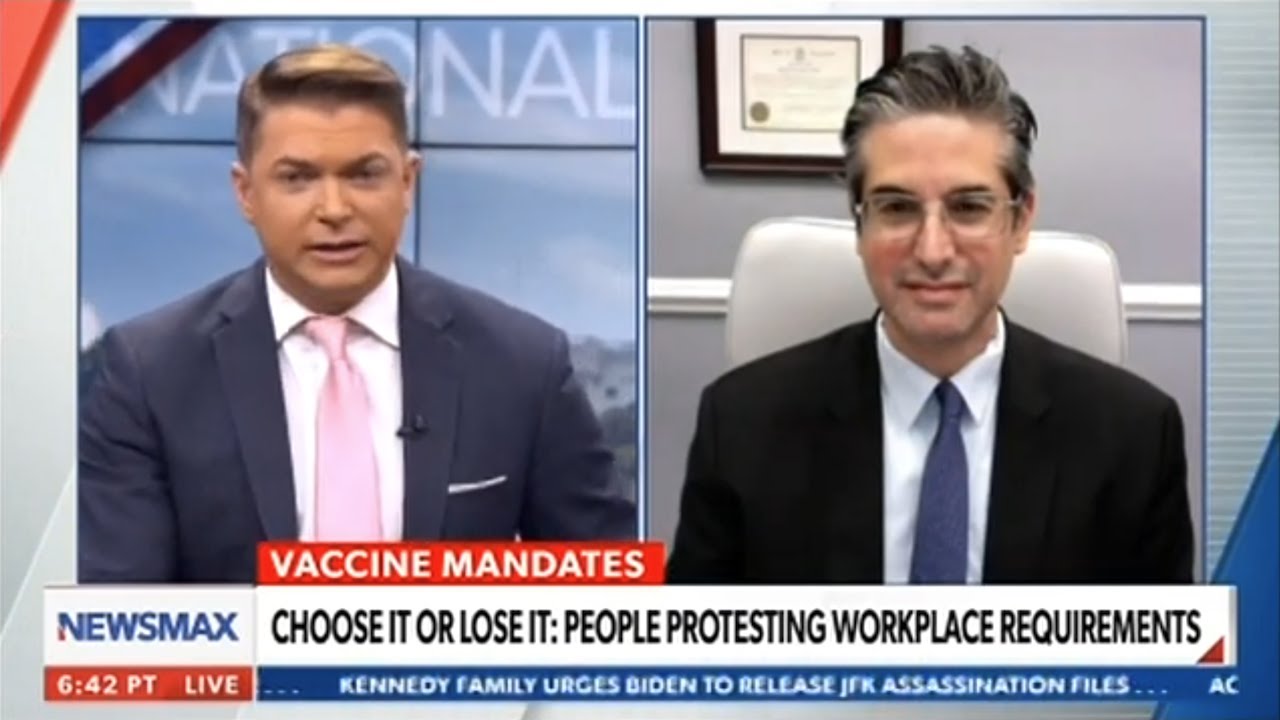 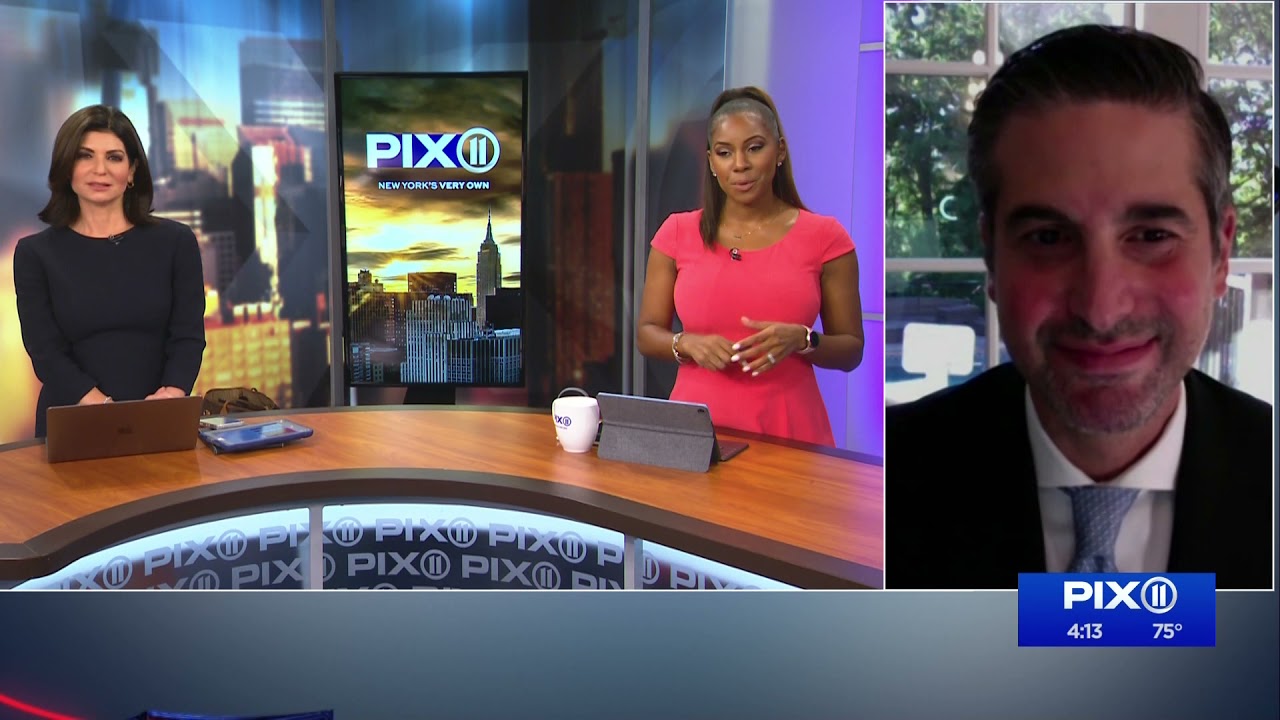 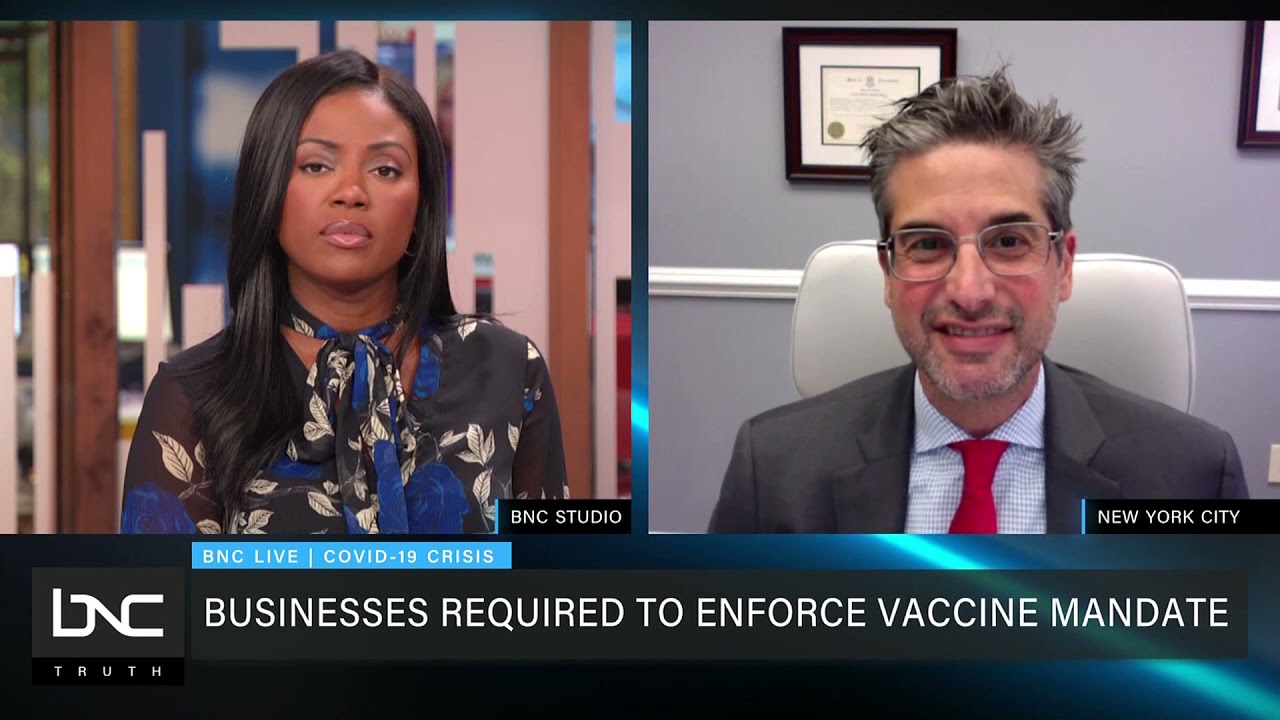 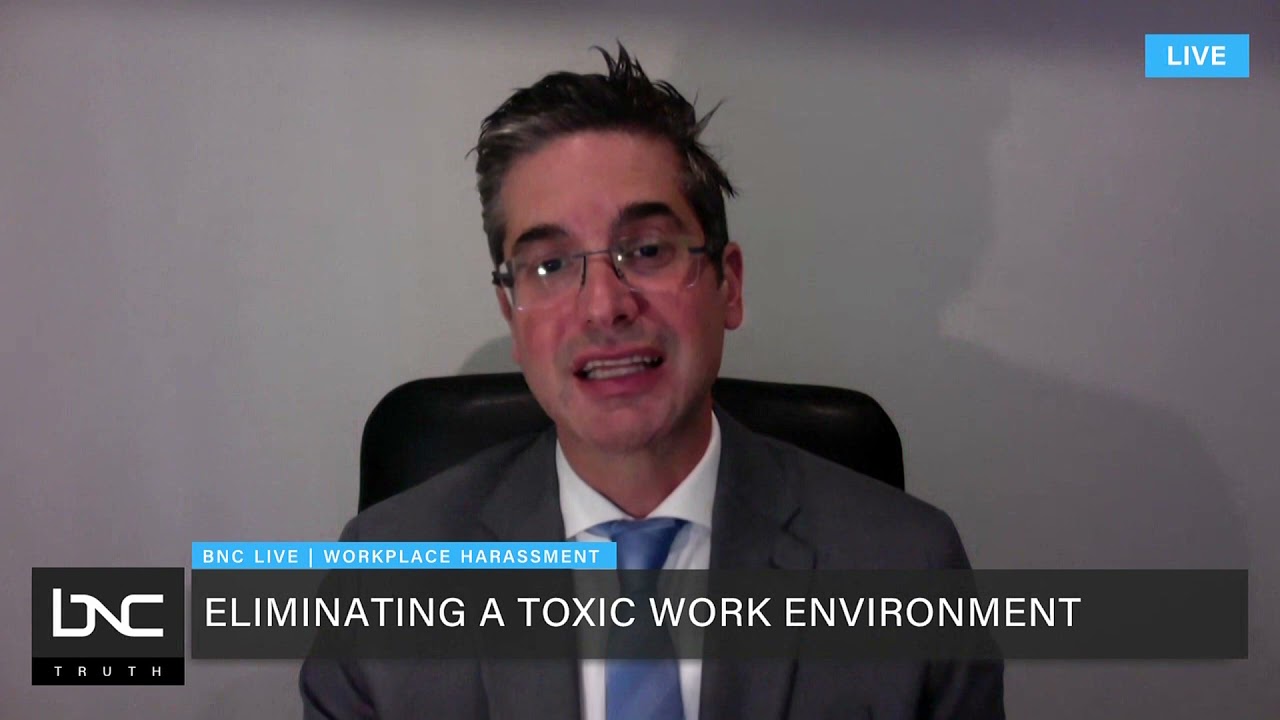 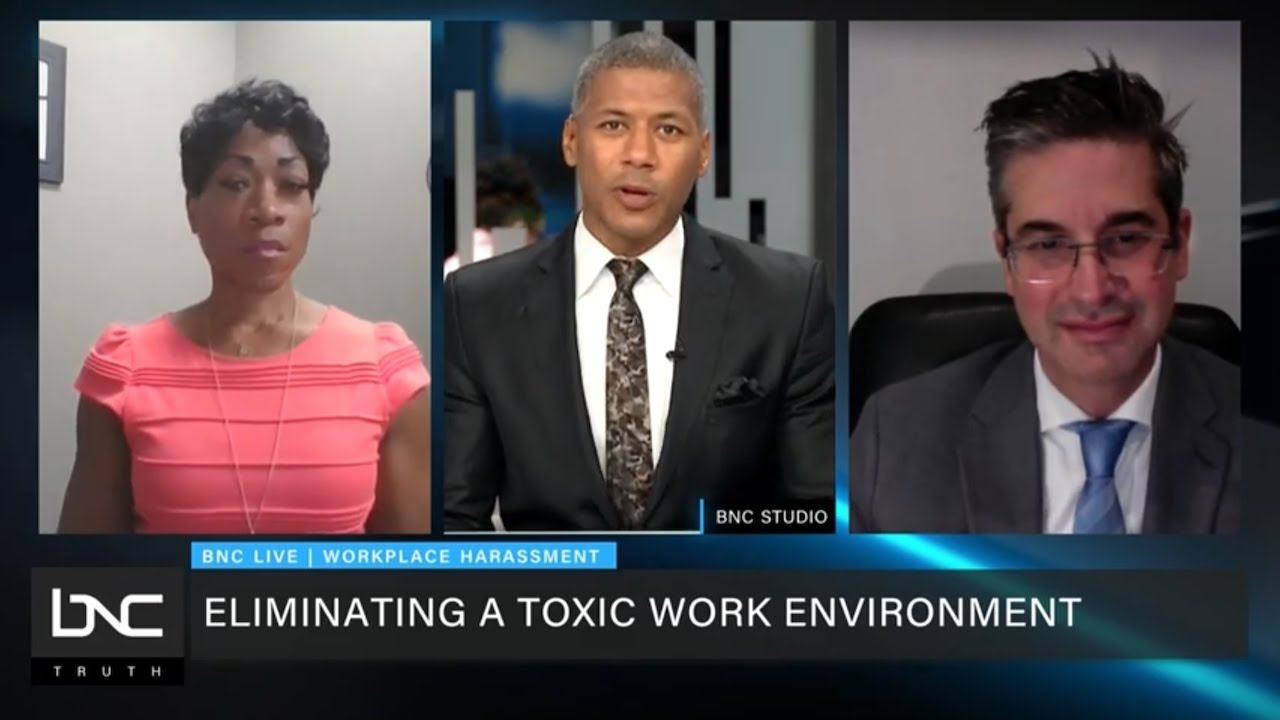 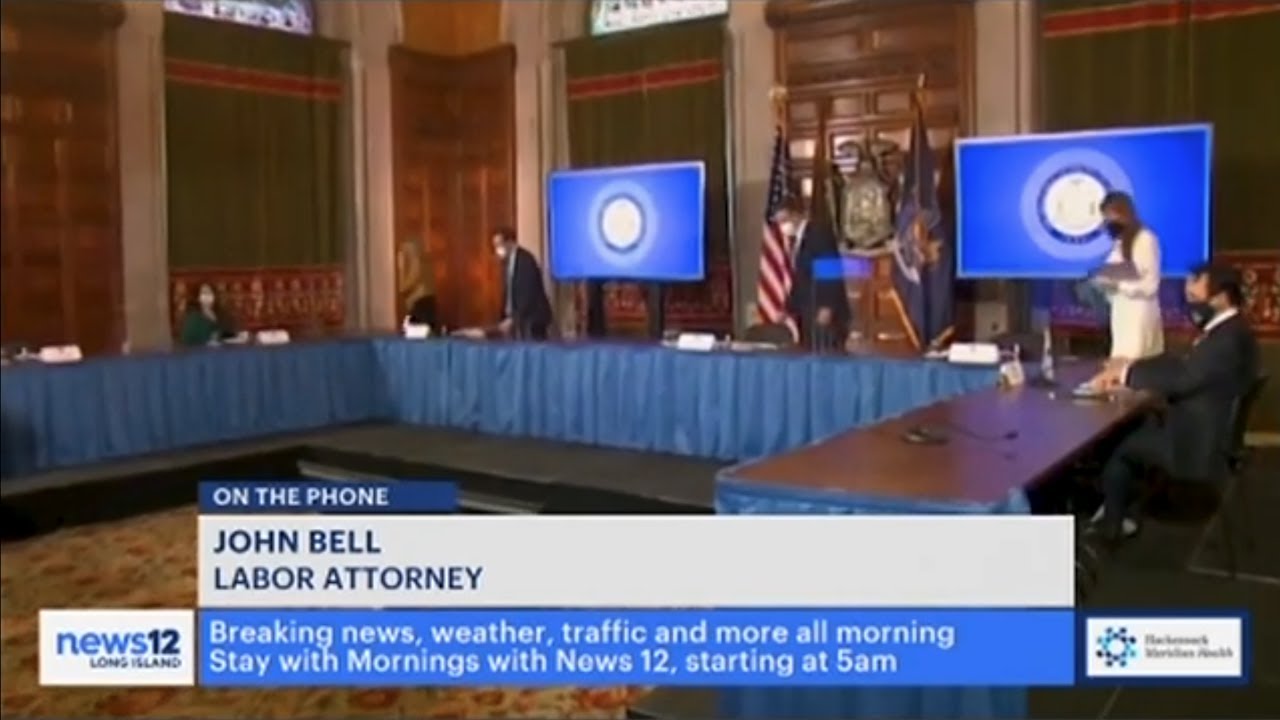 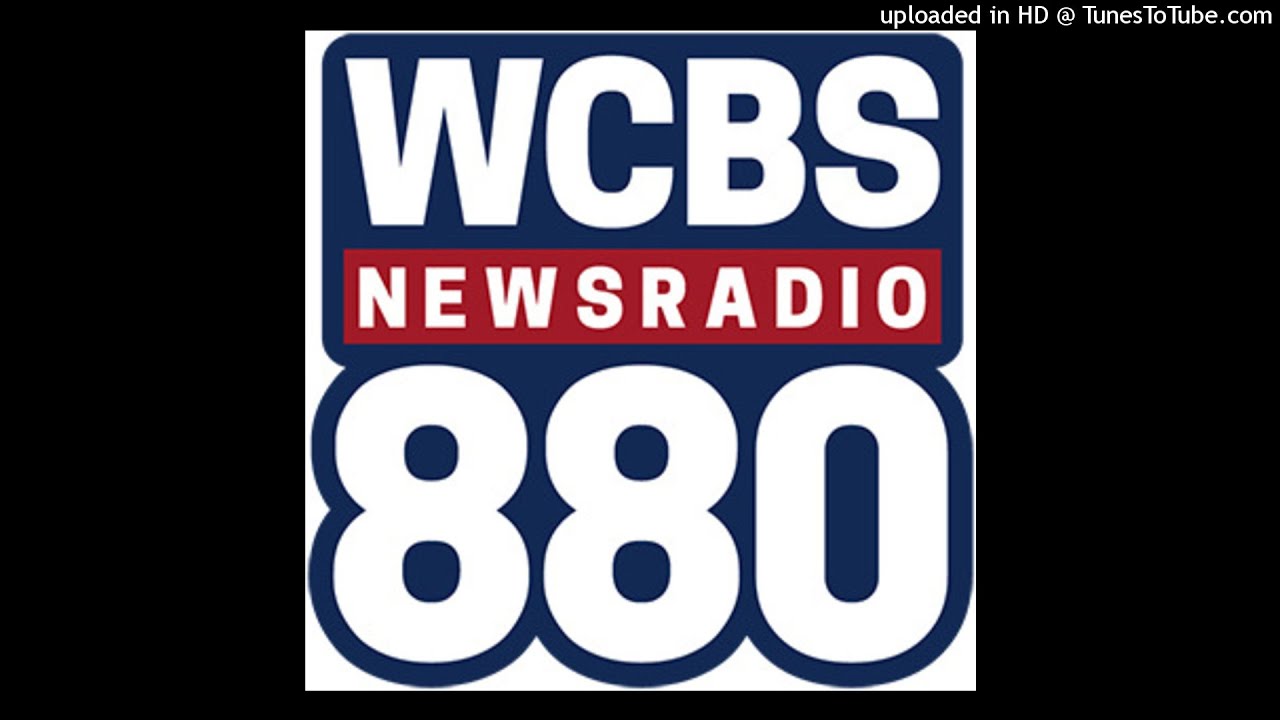 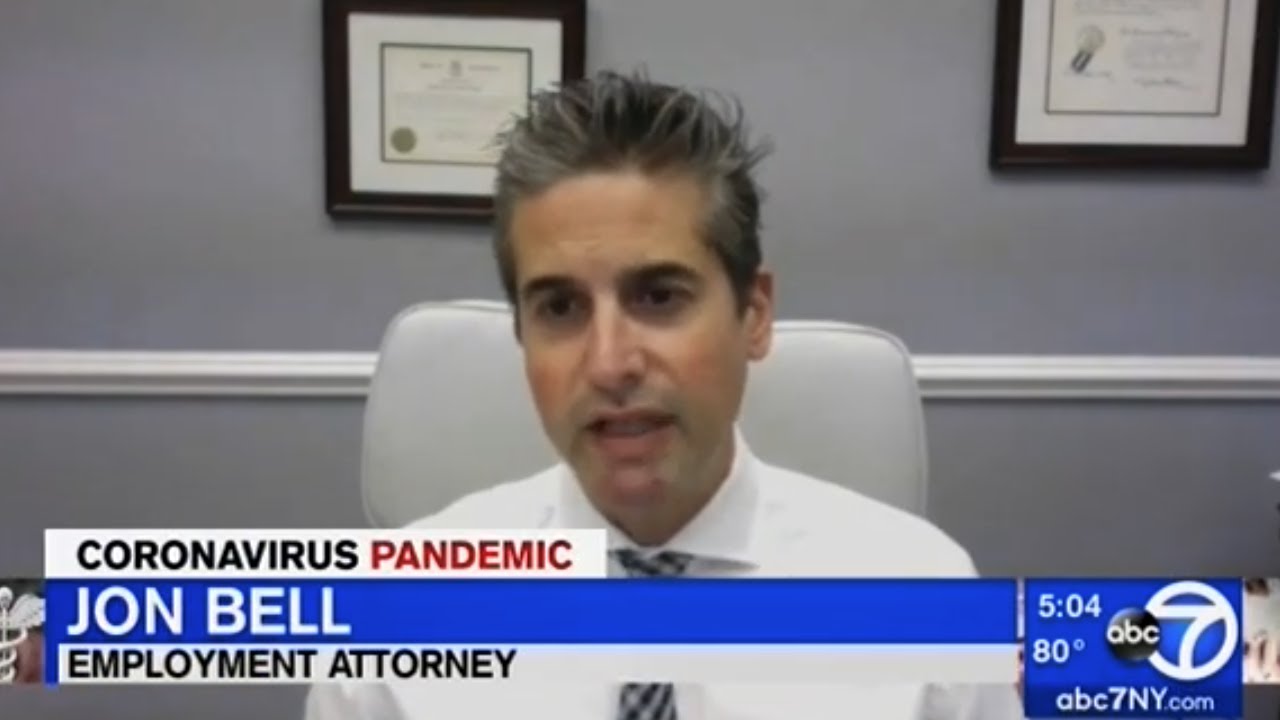 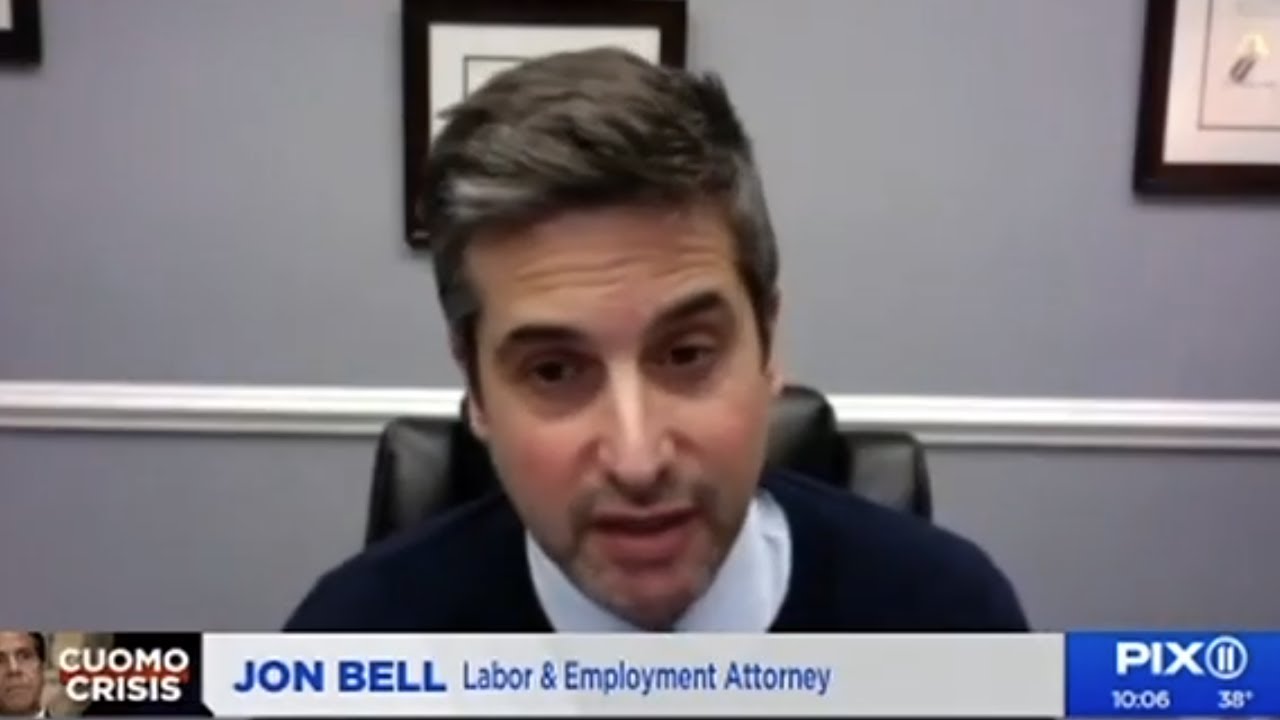 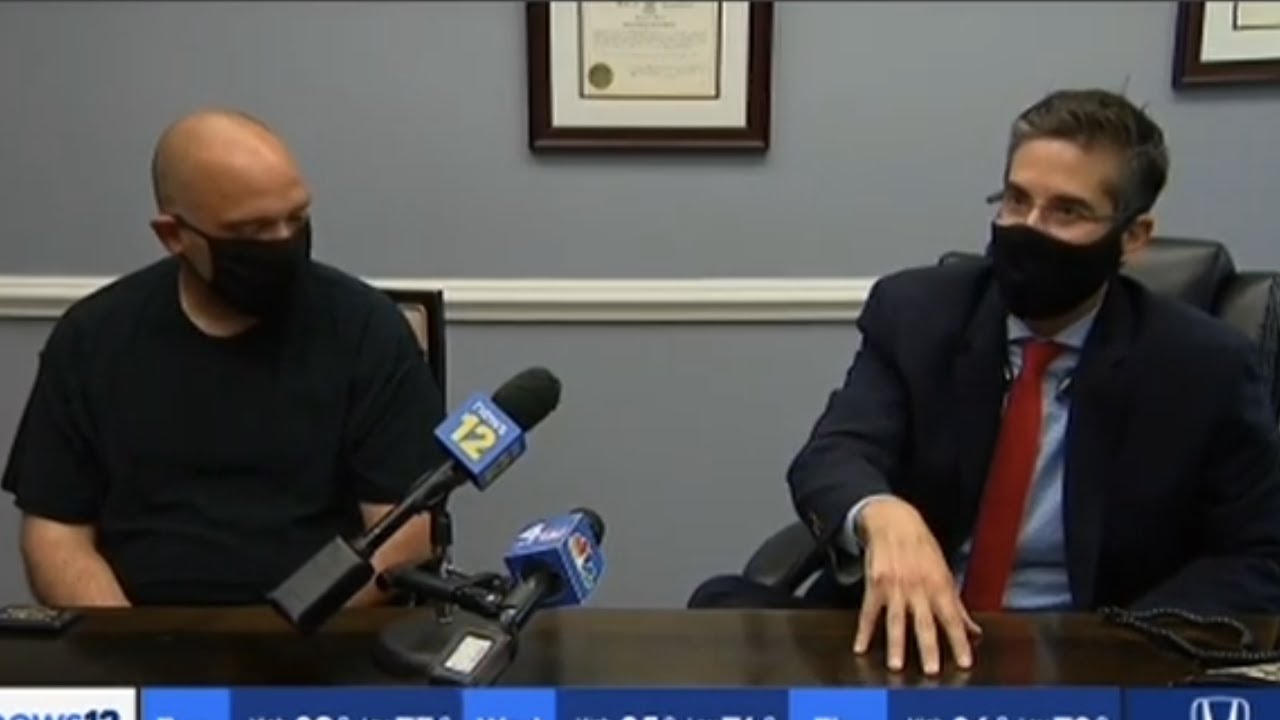 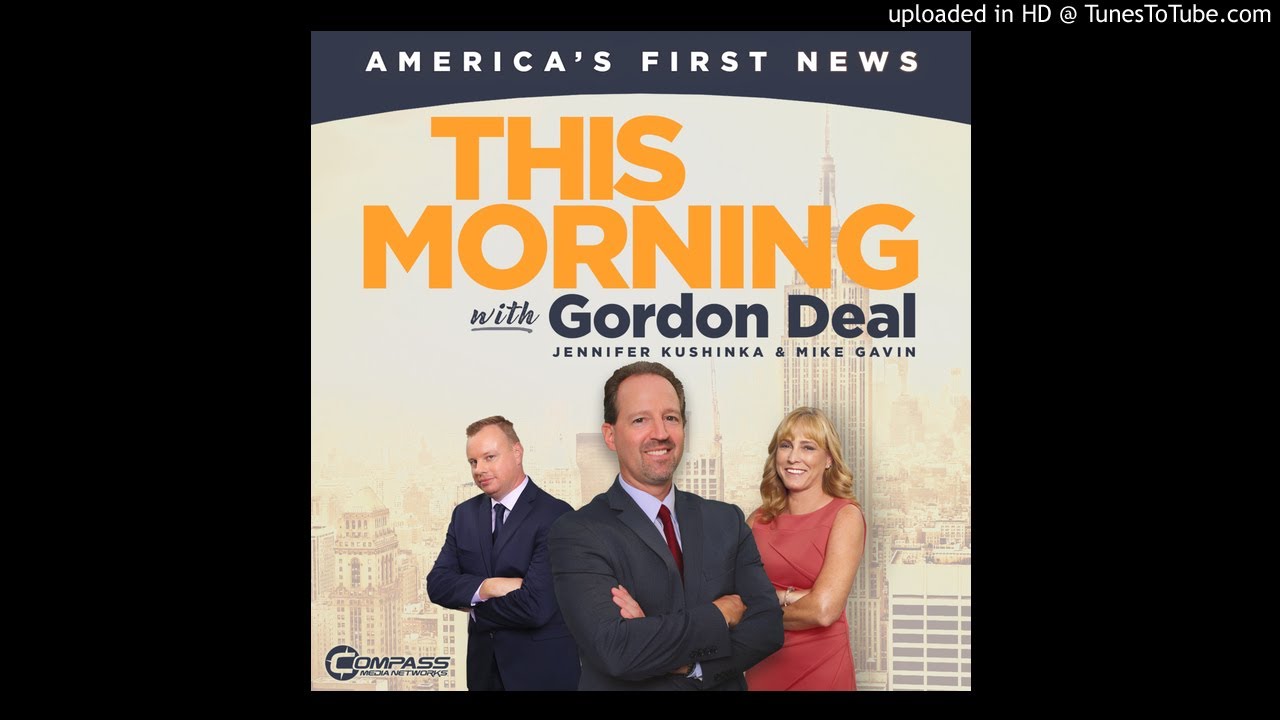 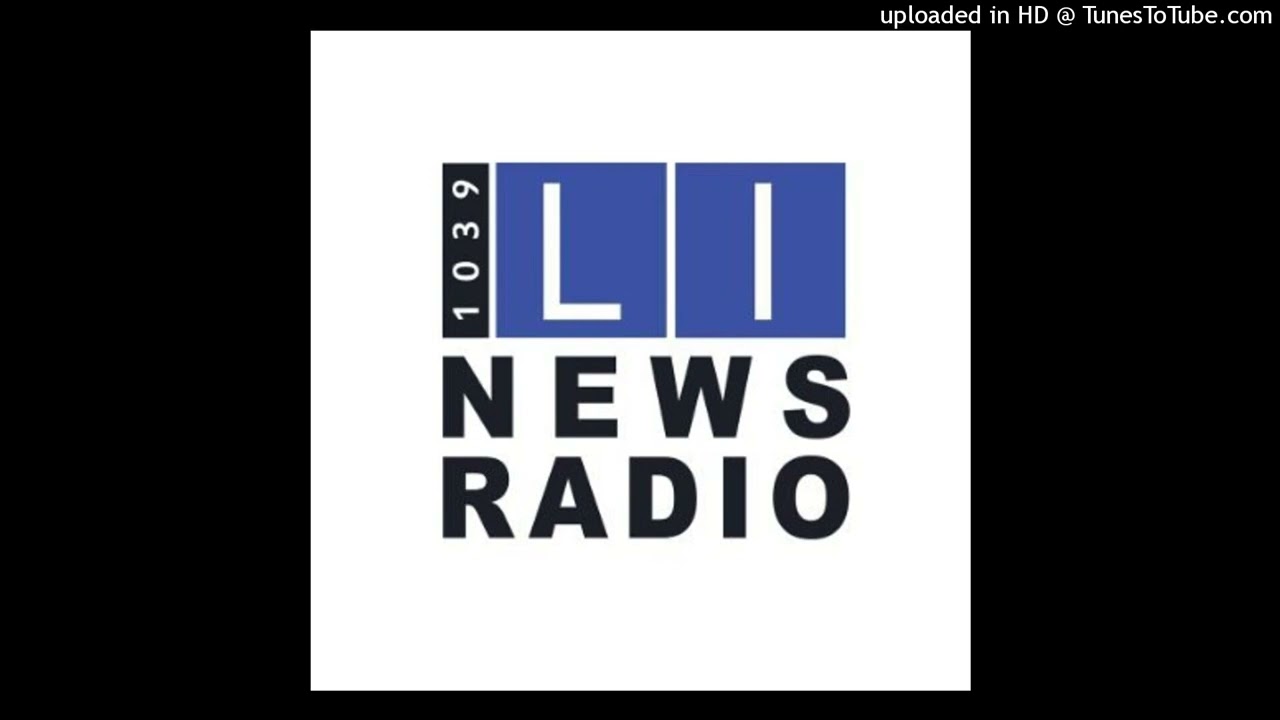 Bell calls it a violation of the Americans with Disabilities Act. He says the 911 dispatcher civil service test does not list hearing disabilities as reasons for disqualification.

“The law says if you don’t pay your employee on time — even if you make them whole with back pay — you still owe them liquidated damages.”

“She was clearly taken advantage of. That’s why we’re bringing this lawsuit– to correct the wrong that was done to her,” he added.

“Ms. Lutz was sitting on a chair and Dr. Ayoub, in front of the other workers, straddled her. She got so upset she pushed him right off.”

“He’d had two constants in his life, his wife and his work, and he basically lost them both on the same day.”

“You have somebody at the beginning of their career and you have these promises you have no intention of keeping — on top of that you’re profiting from their work.”

“Not only is Dr. Ayoub’s conduct disgraceful, it is against the law. Fortunately, there are laws that protect employees against this type of predatory behavior.”

“The federal government is supposed to be a model employer, and this is what they do? It’s a disgrace.”